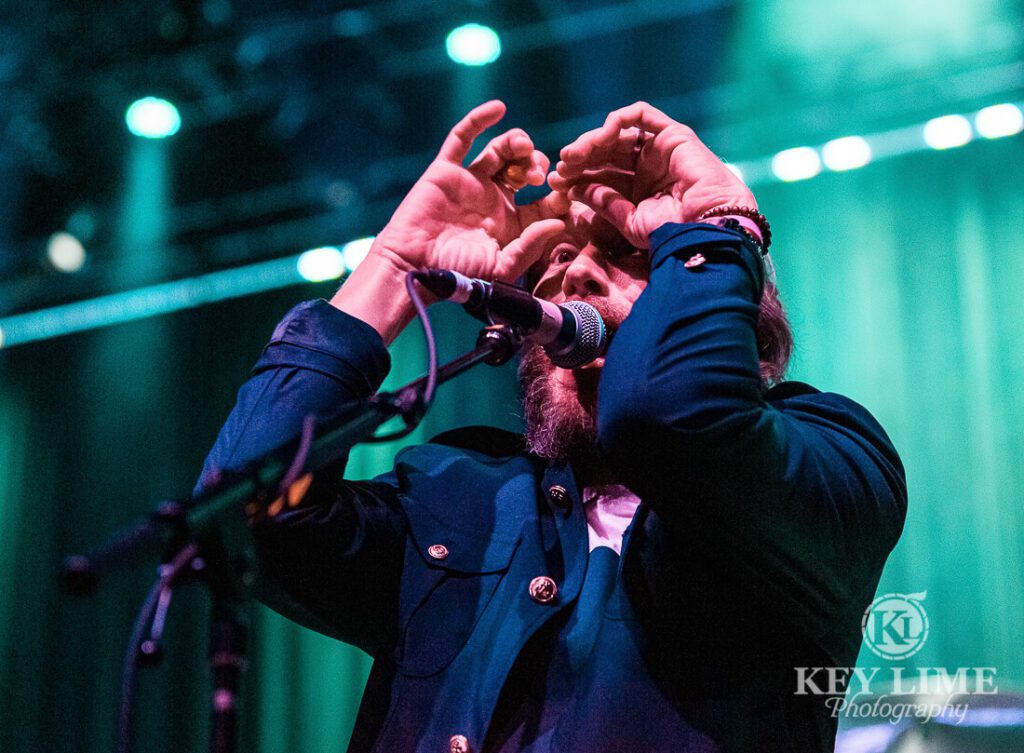 Key Lime Photo is proud to capture OBC photography on an annual basis. X107.5 is the radio station responsible for pairing the biggest names in alt rock with their fans year after year. While OBC is usually only one night, this year was big enough to split into two nights. Several noteworthy bands were invited to Las Vegas for the occasion. The bands held a few interviews, meet and greets with fans, and of course, put on a great show for all attendees. The OBC photography below gives you a good glimpse of the action.

Recognized as one of the best values of Summer in Vegas due to the inexpensive tickets, fans get their money’s worth. As if the world-class concert venue wasn’t enough, the party is nearly 6 hours long. Some bands that have made an appearance previously include Panic! at the Disco, Atlas Genius, Cage the Elephant, New Politics, Sir Sly, Phantogram, Capital Cities, AWOLNATION, Bishop Briggs, Coin and many more.

This past year, the shows were held at The Chelsea in The Cosmopolitan, hosting bands such as K.Flay, Catfish and the Bottlemen, X Ambassadors, Grandson, Meg Myers, AJR, Silversun Pickups, SHAED and SYML. Seeing the list, you can understand why they may have had to divvy up the nights. With the number of bands they rallied this past year, and being a live concert photographer, we would have been very impressed to see this squeezed into one night. Both nights were a blast and a half, family friendly and definitely something to see.

Our Big Concert is a Must!

Considering the value of this concert series, you’re nearly throwing money away if you’re not trying to snag tickets. Hopefully the Key Lime Photography event photos give you a taste of what you can catch in future years.